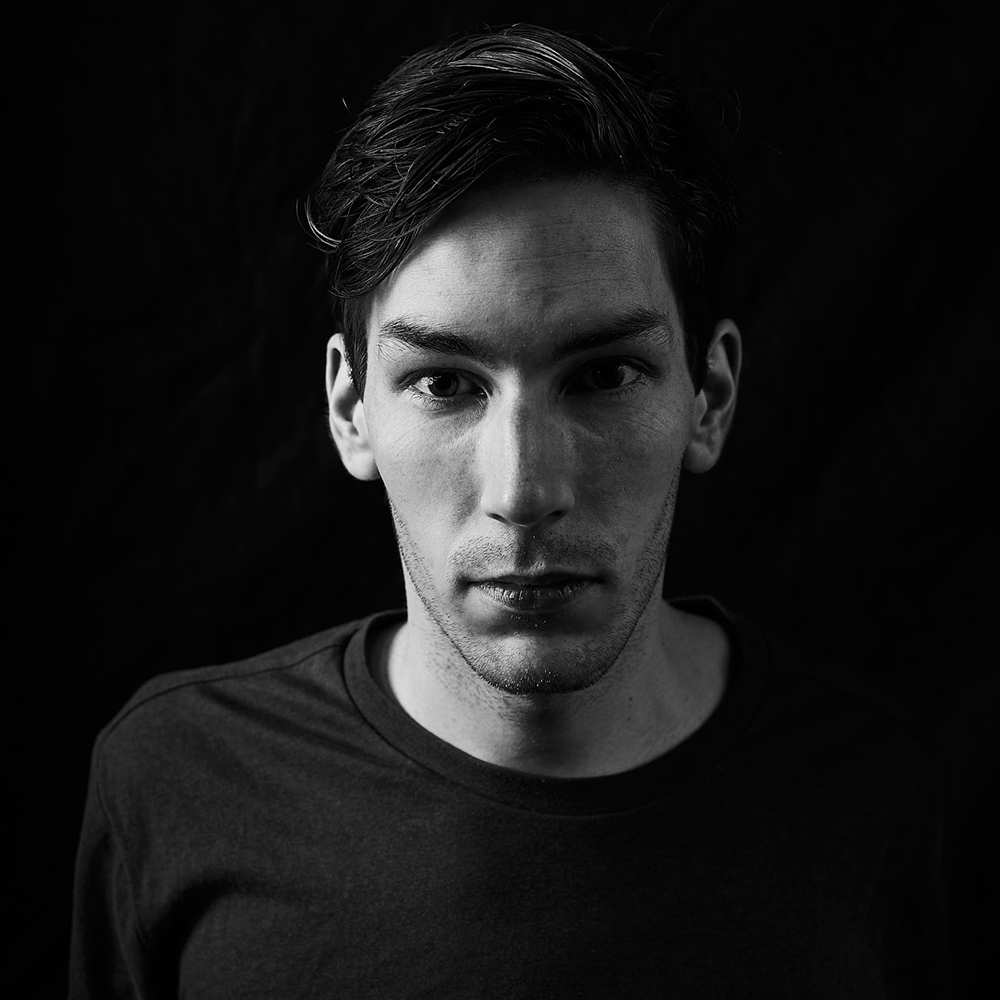 Stefan de Koning is a young Dutch producer and DJ for whom music has been an integral part of life since an early age. Back in the days when music was played on cassette tape players, De Koning was already rocking in bands and it became clear early on that Stefan was going to pursue a future in music. Starting out experimenting in the studio with some of his close friends, it did not take long before Stefan started producing properly and dropped his first record ‘From The Deep’, which got released on D&R Records.

Next to his studio work De Koning got increasingly interested in mixing music on stage, which awoke the DJ in him. His career kick started at the local club Subsonic in Groningen, where he started playing regularly until he eventually was invited to be a resident DJ at the venue. This provided Stefan the perfect soil to lift off his own events, such as Confused.

Since then, he has been involved in a whirlwind of gigs at Simplon, Club Magistrat, Pand48 and became resident at the WILDERNIS events, while being on stage next to artists like Worakls, Joachim Pastor, Joris Delacroix, Lövestad, Solee and Eelke Kleijn. Stefan De Koning spreads his hypnotic and gentle musical magic by taking the audience with him on a journey ranging from melodic techno to progressive house . His newest release Simplicity (D&R Digital), including a stellar remix by Missus, shows of exactly this variety of styles and is out now.